Pink Fish is bringing sustainable, Norwegian salmon to the world. August this year, Pink Fish opened its second Singapore outlet at One Raffles Place, a great place to stop by for a healthy, delicious lunch. The combination of sustainability and clean feed has been the core and on-going concerns of Pink Fish since the beginning. Ultimately, this is what distinguishes Pink Fish from the other salmon sold in Singapore and elsewhere.

The Pink Fish salmon is subject to high standards, from the feed to the farming. First, Pink Fish goes beyond the official Norwegian standards. More than 20 years ago, they stopped using copper in the nets. They also let the fish farm for 18 months, leaving the water undisturbed for more than six months at the time. The most impactful effort, however, is the insistence on developing feed that is clean, healthy and sustainable. This is an ongoing effort to ensure that Pink Fish salmon is always the best of the best. 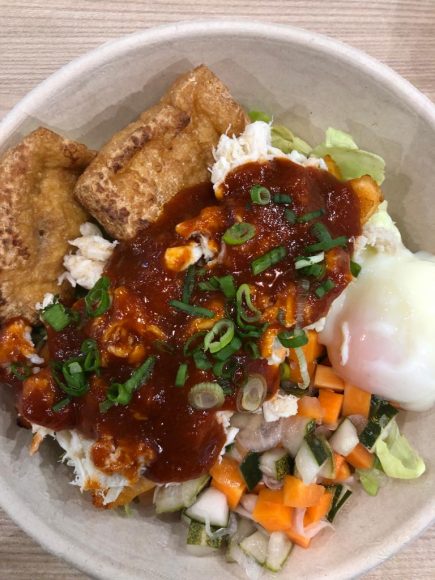 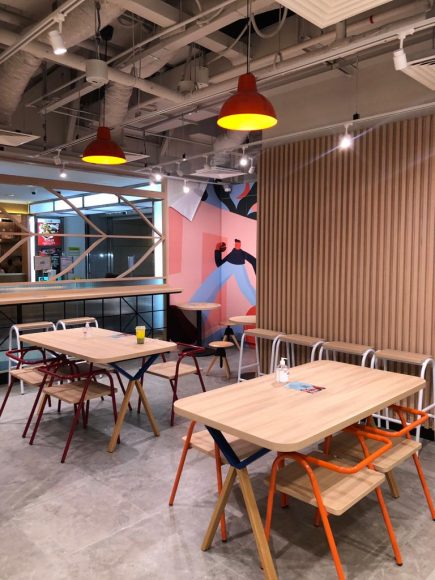 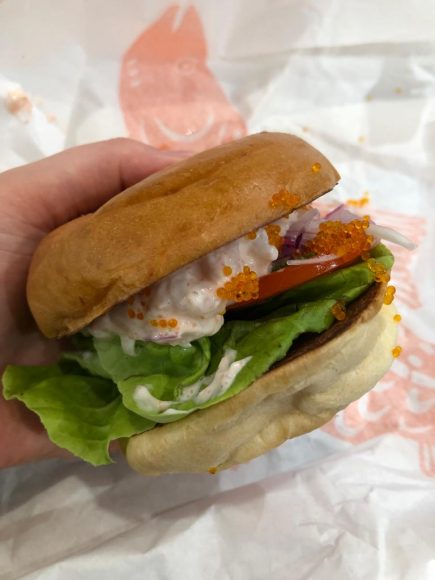 The first Pink Fish restaurant opened at Changi Airport in 2020. With their new outlet at One Raffles Place, they are making office workers and diners in the CBD area to switch up their food and seafood quality – with Norwegian salmon as the star of the show. At the new outlet, you can get the clean taste of Norwegian seafood, combined with the vibrant flavors of Singapore and Asia. In addition, the ordering process has been made simple and efficient through easy scans.

We went to test some of the new Pink Fish dishes, which were a combination of traditional Norwegian meals and a wide range of Asian flavours. For example, the shrimp bun and the fiskekaker tasted exactly like a midsummer night back home. In contrast, dishes like the poke bowl took us to the Asia-Pacific, while the salmon chili crab bowl combined the best of both worlds. We highly recommend heading over to try it out for yourself! 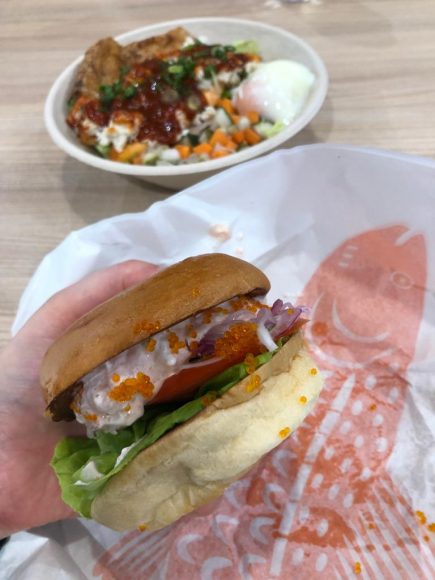 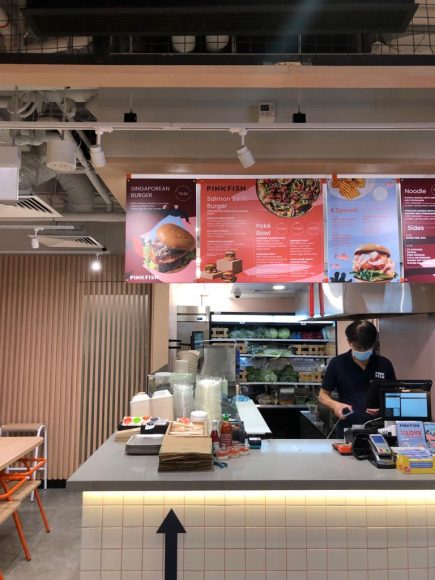 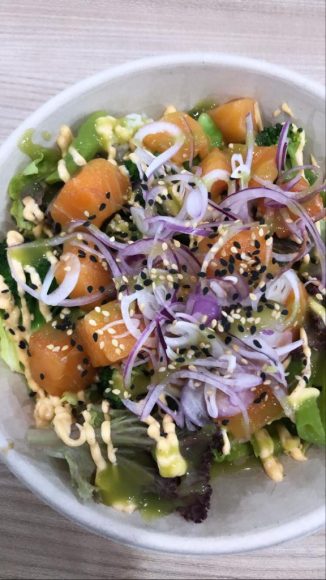