The newly established Norwegian Cultural Center (NCC) shares aspects of Norwegian culture to audiences in Singapore and beyond. Established last year, the center is one of very few Norwegian cultural institutions abroad. Through organizing educational and entertaining events, they seek to establish intercultural ties and collaboration between Norway and the world. We spoke to International Artistic Director Sigrid Maria Inderberg about the establishment of NCC and the importance of cultural diplomacy in a broader sense.

The importance of cultural institutions

Cultural diplomacy is the process of exchanging aspects of culture in order to strengthen relationships, foster cooperation and promote national interests. The cultural aspects include everything from values and identity, to traditions and art. While the term cultural diplomacy is relatively new, the processes have existed for centuries. For example, back in the days, traders, explorers and teachers were all a form of cultural diplomats. In more recent times, successful examples include the exports of South-Korean music and movies, such as K-pop and K-drama.

The Norwegian Cultural Center is one of a kind. There are very few Norwegian cultural institutions abroad, despite their potential benefits – for communities, the state, and even the world. According to Sigrid, cultural diplomacy provides a framework for contributing to solving global challenges. In a time characterized by global insecurities, establishing cultural ties may strengthen interstate collaboration and provide stability. In Singapore, NCC is already contributing closely with Team Norway – consisting of the Embassy, Innovation Norway and NBAS, as well as a number of Singaporean cultural establishments.

NCC is branded as distinctively Norwegian, showcasing aspects of Norwegian culture and tradition. They are offering a wide range of courses and events – for Norwegians, Singaporeans, and everything in between. Most events are a combination of educational and entertaining, such as their cooking classes, theater workshops, sofa chit chats, artist spotlight, plays and concerts. However, they are also offering both language and cultural courses. So far, most of their events have been digital, but they are looking to host more in-person events when the restrictions allow for it.

Established in the beginning of the global pandemic, the team has had to rely on their creative and artistic abilities to find good digital solutions. According to Sigrid, this has been challenging, but also rewarding. One benefit of mastering the digital space, is reaching a wider audience. Their cooking classes, for example, where they prepare Norwegian traditional cuisine, reached a number of people in Brazil. Moreover, their English remake of Karius & Baktus, which is postponed to February due to heightened alert in Singapore, will be going regional. By translating it to Chinese, they can reach a Chinese audience too. 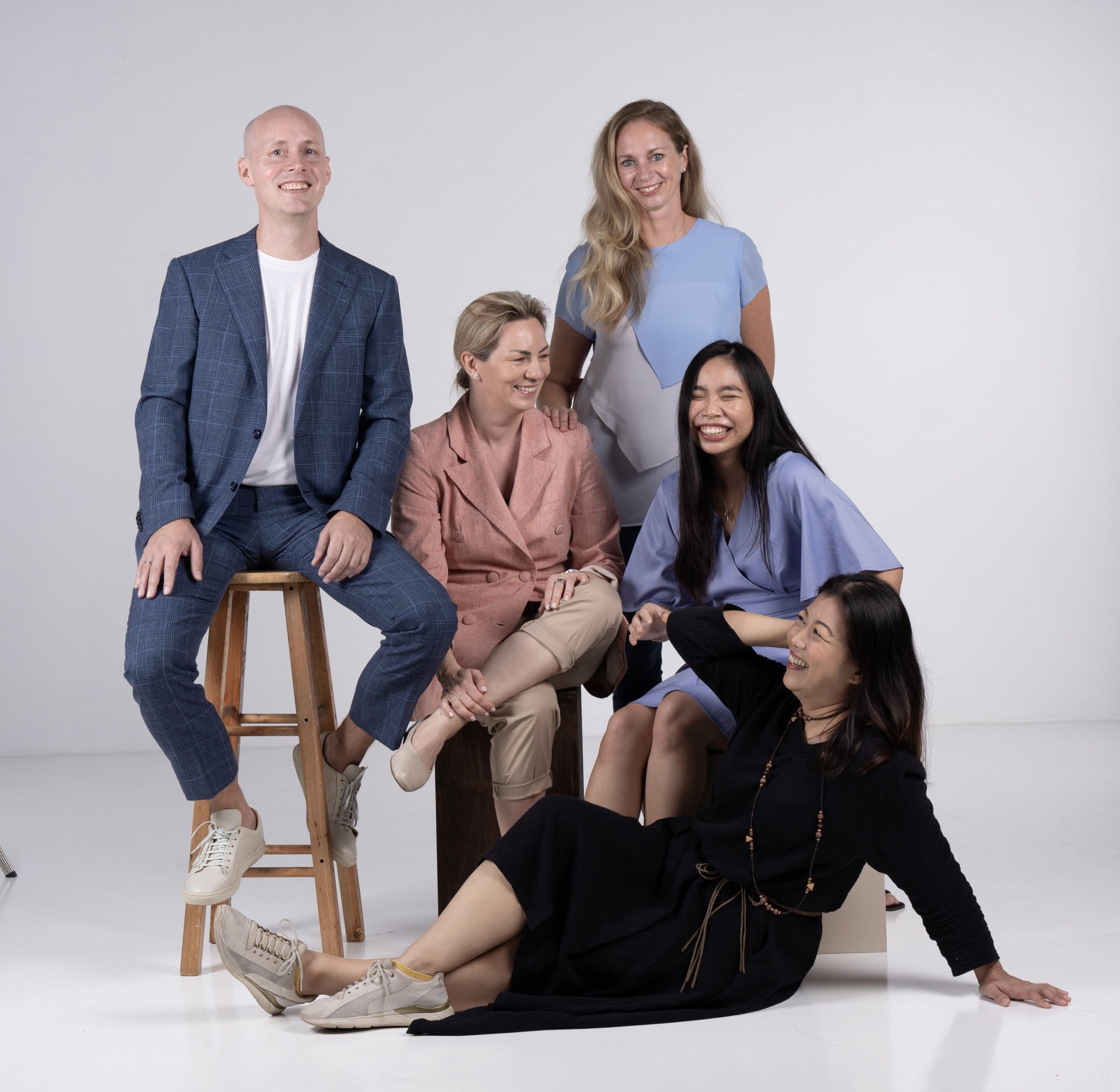 NCC consists of a small, creative team, led by CEO Jon Vikan. All five employees have backgrounds in either creative arts management or creative industries. Since last year, they have been running like a start-up, testing the waters and learning as they go. According to Sigrid, they are committed to remaining financially independent and entering into partnerships with institutions in Norway and Singapore. She emphasizes that it is not just about exporting finished products from Norway. Instead, the process of cultural exchange means collaborating with Singaporean or other actors to recreate aspects of Norwegian culture.

In December, NCC launched their membership. As a member, you can get access to a global community, enjoy discounts on products and experiences, as well as participate in members-only events. You can read more and sign up here.