Fresh and tired, young and old legs are moving from East to West and North to South in Singapore. Also, in Norway and other places in the world, people of all nationalities are taking part in the Nordic Green Run. The Nordic Green Run is a friendly contest between the Nordic countries, with the aim to raise funds for a good cause.

The beneficiary is Coral Triangle Centre, a foundation based in Indonesia. The foundation trains marine resource managers and educates all groups that interact with coastlines and reefs within the Coral Triangle. For each kilometer we run, our sponsors have agreed to donate 1 SGD to the center.

It is still a close race

The Nordic Green Run started this Monday and goes until Sunday 6 June. The Nordic Embassies host the competition at the exercise app Strava. The daily updates on LinkedIn (here) and Facebook (here) from embassy employee and project leader for Nordic Green Run on the Norwegian side, Vanja Gleditsch, show that it is a very close race between Denmark and Norway.

We took a mid-week status with some of the 500 hundred running for the Norwegian team. Judging from their optimistic view, Norway will win the contest with a landslide. On the more serious side, our round shows that the runners have a deep personal and professional engagement for the environment.

Kjell Ove Breivik, managing director of OSM Asia has joined both because it is a worthy cause and because it yet another excuse for running every day. “Nordic Green Run SG is supercool. A colleague nudged me to join”.

Breivik tells us that his company OSM has an engagement for sustainability. “We are working hard with our customers, the shipowners, to influence them to thrive for sustainable choices in all ship operations. We are fully committed to the UN Global impact goals.” Breivik is convinced Norway will win the Nordic Green Run because we are tougher and have more stamina. Also,  we enjoy beating our bigger brothers and sister, something ‘that we otherwise only do in skiing” 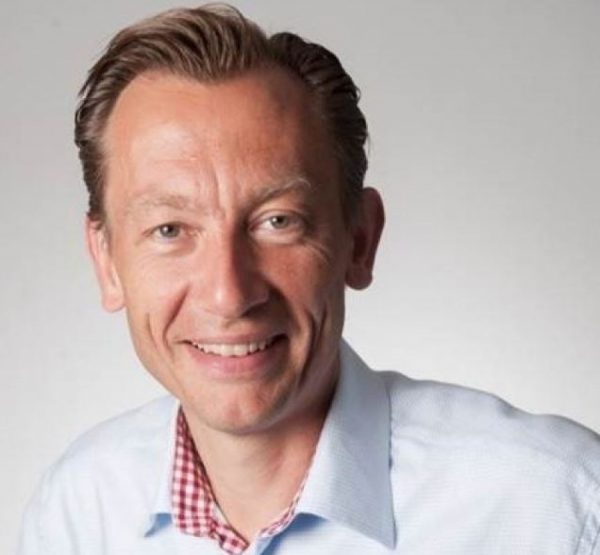 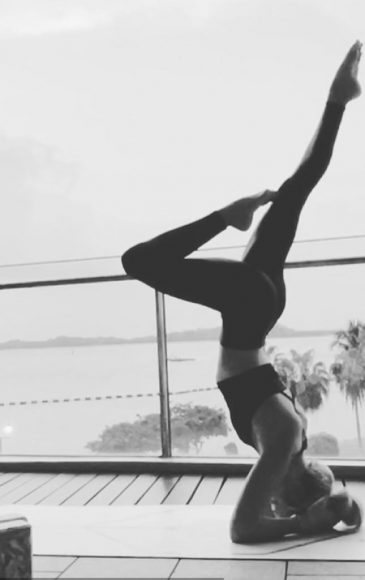 Janne Stromso from the company Mojoyoga is a Sentosa resident, and every morning she sees all the plastic floating in the ocean “ All the pollution is devastating. So if the Nordic Green Run can help to bring awareness, I am happy to run for that”.

Privately, Janne tries to reduce the use of plastic and avoid food waste and recycle as much as she can. Janne is also bullish regarding Norway’s winner chances in the Green run: “We will win because we love a good competition and we hate to lose! “

Another Sentosa resident, Niels Rigault (picture), has also put on the jogging shoes for a good cause and to beat the Nordic neighbours. Niels is working in BW LPG, a gas energy shipping company with a strong focus on sustainability. “

We are investing in pioneer prolusion technology to burn clean LPG by retrofitting existing ships and digitalization of our vessels to improve efficiency and reduce emissions while we are sailing. We are also using our fleet to deliver cleaner burning liquefied petroleum gas (LPG) to world markets’, Niels explains. Niels is convinced Norway will win the Nordic Green Run because “we always go the extra mile” 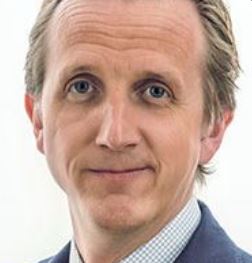 Innovation: More time for myself!

Tom Hellebø from Edge Singapore has joined the Nordic Green Run because he thinks it is for a great cause. Also, he finds it is a good way of keeping in contact with fellow runners. Tom thinks Norway is going to win the contest because we have the strongest winner mentality.  And he thinks ‘more time for myself” is the best innovation in his professional and private life over the last years! 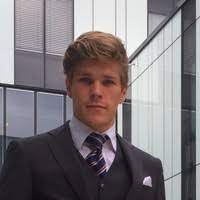 “Hitting two flies in one smack!”

Erlend Holberg has been consistently in top ten of the runners on the Norwegian team. To win the close race with Denmark, he is one of the key players. Erlend is a business analyst at Wilhelmsen and joins the competition from Oslo.

He says it was a no-brainer to join when Wilhelmsen Singapore invited them to join the run. “We had already organized our own running club here in Oslo. However, after we pushed this initiative internally, a lot of runners want to join the club. It is a good initiative to run for a good cause. Also, it is high on the agenda of Wilhelmsen to have employers spring into activity during the state of home office. I truly believe that the fitness of our employees has never been better. This initiative is what we in good old Norwegian say; hitting two flies in one smack, smiles Erlend.

Because we want to

Wilhelmsen sponsors Nordic Green Run together with Steem 1960 Shipbrokers, Dualog, DNV, Equinor and Viking Lifesaving Equipments. Recently, Wilhelmsen-boss Thomas Wilhelmsen joined an NBAS panel, telling the audience that he is not on the decarbonization pathway because he has to, but because he wants to.

Erlend Holberg elaborates on the company’s green focus. “We remain committed to the ten principles of the UN Global compact and to actively contributing towards the UN Sustainable Development Goals. Although our big headlines are about new energy and the future, we are committed to continue to grow and expand our top tier positions within our industry fleet through the development of sustainable products and solutions. This involves creating digital tools like our plastic recycling dashboard for vessels, but also investments like our ownership in Edda Wind, an offshore wind company”, states Erlend 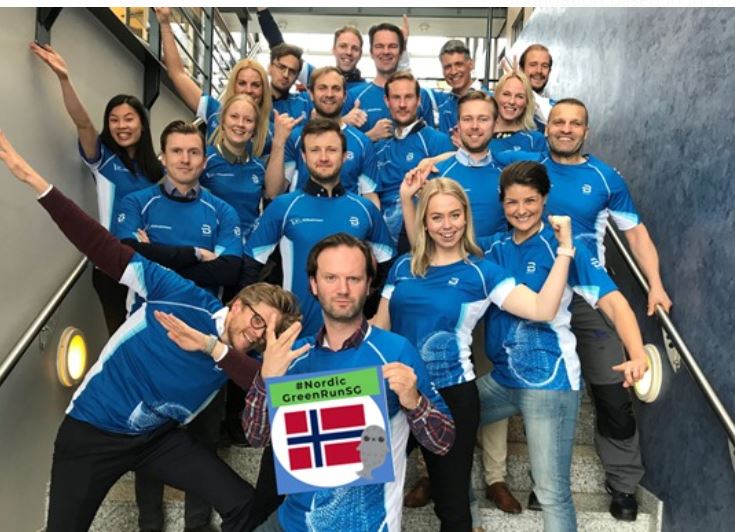 The action ramps up as we have four days left of  of the competition. Join our Strava run club NOW and help us raise as much money as possible to Coral Triangle Centre and win this friendly competition against our Nordic neighbours. 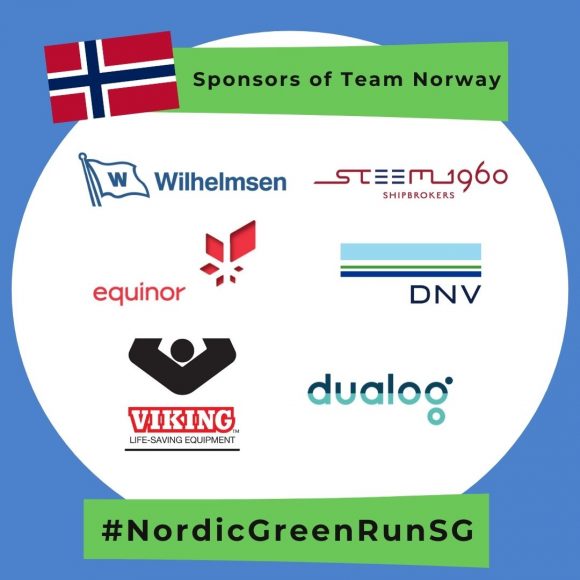