BW Group Chairman Andreas Sohmen-Pao and Chair of Odfjell SE Laurence Odfjell, were unanimous in their support of the International Maritime Organization (IMO). They were both speaking at an NBAS Special Insight Panel on Wednesday 28 October.

Recently, the United Nations body IMO has received criticism for not being able to cap off nor reduce Greenhouse Gas Emissions. To illustrate, both environmental organizations and parts of the industry were critical to the outcome of IMO’s latest intersessional meeting 19-23 October.

Both Odfjell and Sohmen-Pao, however, gave their full support to IMO.

Odfjell, on his side, clearly emphasised the importance of stakeholders working together to set achievable targets. Similarly, Sohmen-Pao quoted and paraphrased an African proverb in his praise of IMO.

The two titans of the shipping industry, owning in total more than 500 vessels, debated a wide range of topics during a 60 mins debate on the future of shipping. Among the topics that got media attention were the discussions on nuclear fuel and autonomous shipping.

Splash 247: Why nuclear power would be catastrophic for the shipping industry (Splash247)

This event was sponsored by the Norwegian Embassy in Singapore, Innovation Norway, Simonsen Vogt Wiig, Kongsberg Maritime and Flokk. 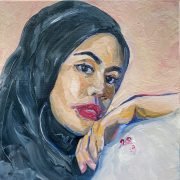 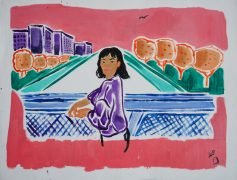 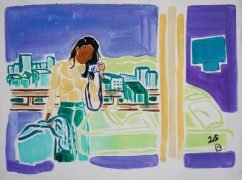 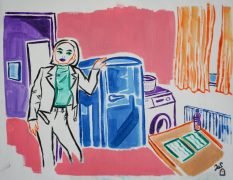 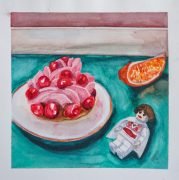 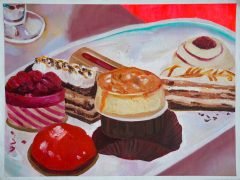 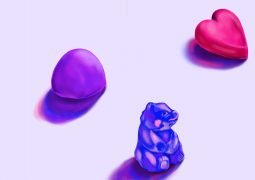 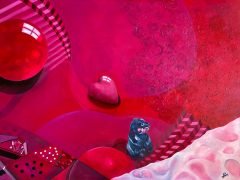 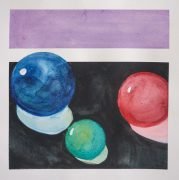 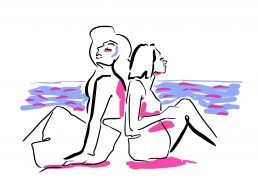 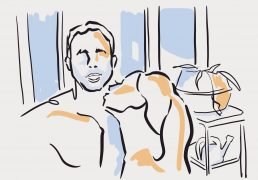 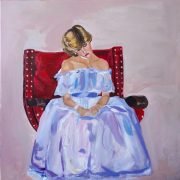 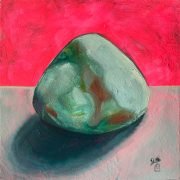 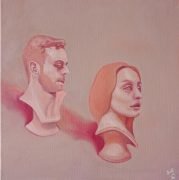 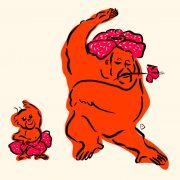