British shipping journal Lloyd’s list recently published “Top 10 ship managers 2021.”  This list contained not just one – but four – Norwegian ship managers. It acknowledges that the past year has been particularly tough on sea managers, battling crew change crisis while exploring new software and meeting the drive for sustainability. Managing the three priorities, namely environmental concerns, seafarers and technology, is therefore a great achievement. 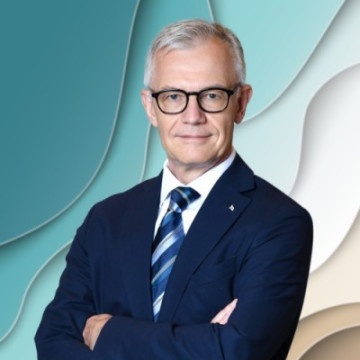 NBAS-member Carl Schou has led the Singapore-based Wilhelmsen Ship Management (part of the Wilhelmsen Group) since 2008. In 2021, the company has undergone an organizational restructuring. This includes two new vide-presidents, technical and global business development. The former will focus on delivering vessel performance and energy efficiency. 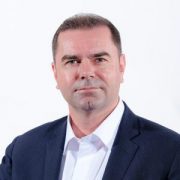 John Kaare Aune has been interim CEO for most of 2021, taking over after Frank Coles. According to Lloyd’s list, both have emphasized the link between technology and safety. Their vision Target Zero aims to ensure no injuries, accidents and spills at sea. 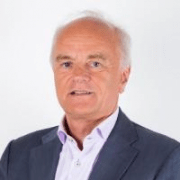 Finn Amund Norbye was promoted to CEO from his previous role as Chief financial officer in early 2021. His role now includes developing OSM’s core values, with a focus on responsibility. 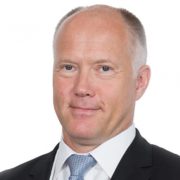 NBAS board member Olav Nortun has been CEO of Thome Group since 2015. The Lloyd’s list emphasizes the company’s sustainability drive, presented in their comprehensive environmental, social and governance report released in 2020. Moreover, Olav Nortun has been working with clients using alternative fuels such as LNG and methanol.