Norwegian maritime technology company ScanReach recently opened a regional office for Asia-Pacific in Singapore. Their first hire is Singapore-based Ronny Waage, NBAS board member and interim head of the NBAS maritime working group. We spoke to Ronny about his experience in the maritime industry in Singapore, his new role in ScanReach and their newly launched product. 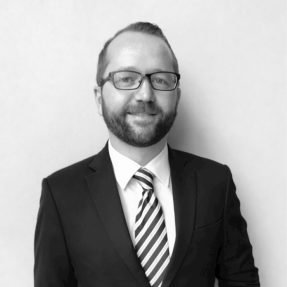 Ronny Waage is well-established in the maritime scene in Singapore. He has close to fifteen years of experience from various roles within the maritime industry in Europe and Asia, the past few years with a particular focus on technology. He first came to Singapore to attend an entrepreneur programme at the National University of Singapore more than a decade ago, but returned in 2015 and has been here since.

A big part of Ronny’s substantive maritime network comes from his previous role as Managing Partner of Singapore based consultancy Heron Advisory. This role allowed him to work with a number of different companies across a wide range of projects. In addition, he has worked with early stage technology investor Betatron Venture Group, and has been involved with Catapult Ocean, Antler and Nordic Innovation House, as well as led the alumni network of the Norwegian School of Economics in Asia and Singapore. Ronny was elected to the NBAS board last year and is currently heading the maritime working group.

Ronny tells us that he has followed ScanReach since their launch at Nor-Shipping a few years back and was impressed with the founders and their vision. He is excited to join the team and lists a few reasons. First, ScanReach’s wireless onboard connectivity is the first of its kind, laying the foundation for a number of other safety and efficiency products. Second, the technology is developed in Norway by a strong inhouse technology team and backed by Norwegian industry investors. Finally, the company is up-and-coming, with good prospects to scale internationally. Singapore is the first hub outside of Scandinavia and a natural first step as the maritime capital of the world.

ScanReach launched the world’s first onboard wireless connectivity (OWC) solution last year. Their aim was to increase safety, improve over-all performance and reduce emissions. While wireless internet is a goal in itself, because it takes away the need for large and heavy cables, it is also a means to an end. It ensures the communication between ship and shore, which provides the basis for developing additional onboard safety and efficiency products.

The OWC is developed for steel environments like vessels and energy installations, including oil rigs and offshore wind farms. Ronny explains that he did his first installation two weeks before starting his new position, which only took around two hours. He further emphasises that he is no engineer – in fact, the last time he installed anything electric was two decades ago, setting up new speakers in his first car. With no more than a user manual, the OWC can be quickly implemented by the vessel’s crew, with no business interruption. 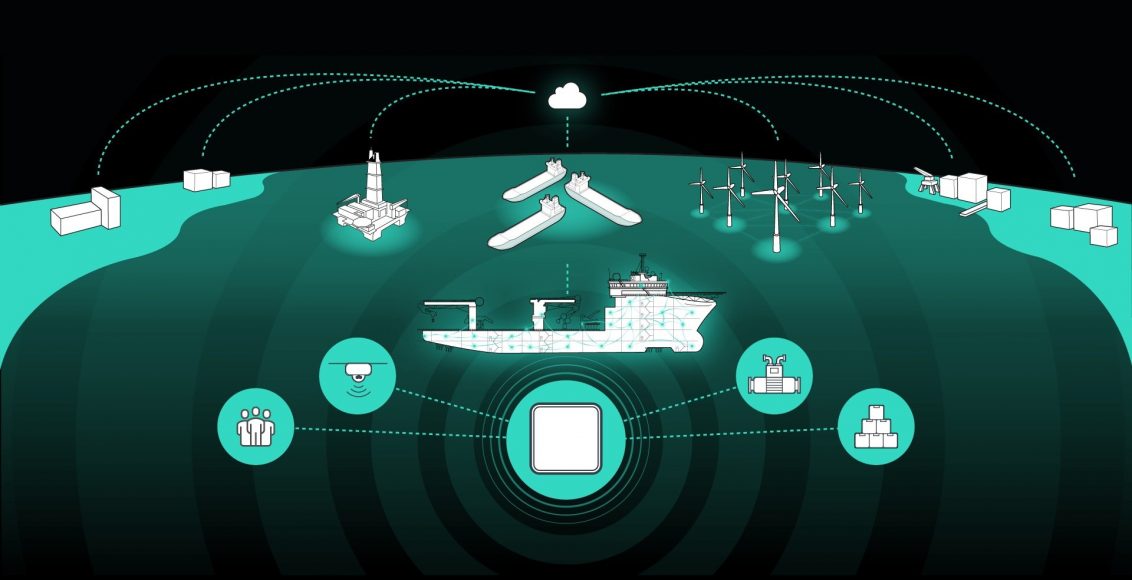 Committed to safety onboard

ScanReach second product was the Connect POB. It is a solution which connects wirelessly to people and assets onboard vessels to improve safety. Connect POB consists of wireless nodes, wearable alarms and digital interfaces which ensures the real time overview of the positions of all personnel. In the case of an emergency, this information can be shared with a number of different parties, ensuring the localisation of personnel and involvement of rescue teams.

The newest product launched by ScanReach is their ConnectFuel. It is a solution that monitors the use of fuel, which leads to better fuel management. This is important for two separate reasons. First, if we can optimise the use of fuel, we can significantly reduce the costs. Fuel typically accounts for 70% of the total expenditure, which means that 1-3% quantity reduction will have important budget implications. Second, less fuel means reduced emissions. It is widely recognised that optimisation of fuels will contribute to reduced emissions. If we can optimise the use of fuel in the entire maritime industry, it may contribute towards reaching the IMO goals.

Learn more about ScanReach and their products here.
For consultations and business inquiries, get in touch with Ronny Waage at rw@scanreach.com