Geopolitical turmoil – impact on Singapore and the SEA-region

The covid-19 crisis has exacerbated already existing tensions and competition between the US and China. In this webinar we will examine how the global pandemic, trade-war, and unfolding geopolitical events are impacting Singapore and South East Asia.

Our special insights panel will paint the big political and economic picture and translate it into a business setting. Below are some of the hot topics that will be analysed during the webinar:

How will all these affect the long-term conditions of doing business in Singapore and South East Asia?

If you are running a business in Singapore, SEA or are considering expanding to the Asian markets, you don’t want to miss out on this edition of NBAS’ Special Insights panel. 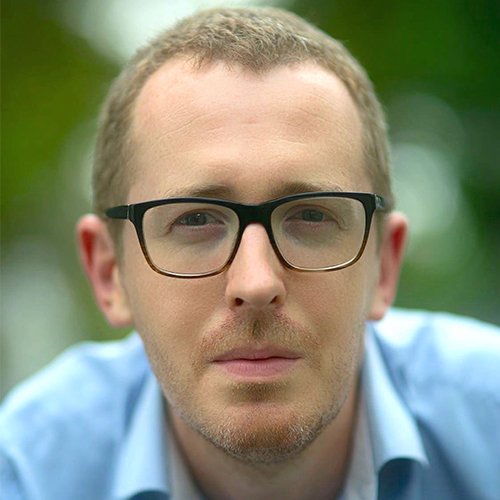 James is a Singapore-based author and journalist. He is a faculty member and associate professor at Asia’s leading school of public policy, Lee Kuan Yew School of Public Policy. A regular speaker at international conferences, James delivers compelling presentations on topics from the future of globalisation and economic change in Asia to impact of emerging technologies in China, India and beyond. 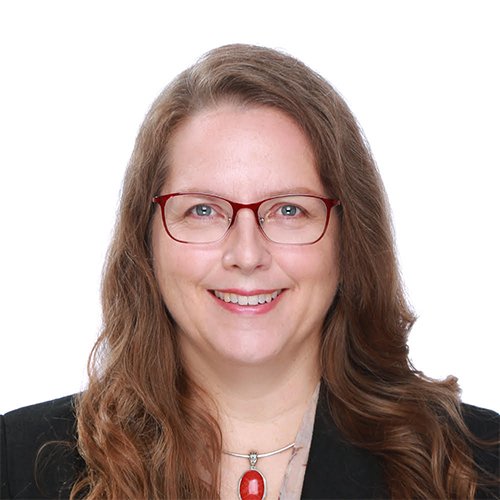 The Asian Trade Centre works with governments and businesses to create better trade policy for Asia. Deborah is Vice Chair of the Asia Business Trade Association (ABTA). She is also on the advisory committee of the Global Trade Professionals Alliance, (GTPA), including co-chair of the Trade Policy committee. She is a senior fellow in the Singapore Ministry of Trade and Industry’s Trade Academy and previously head of Temasek Foundation Centre for Trade & Negotiations (TFCTN). 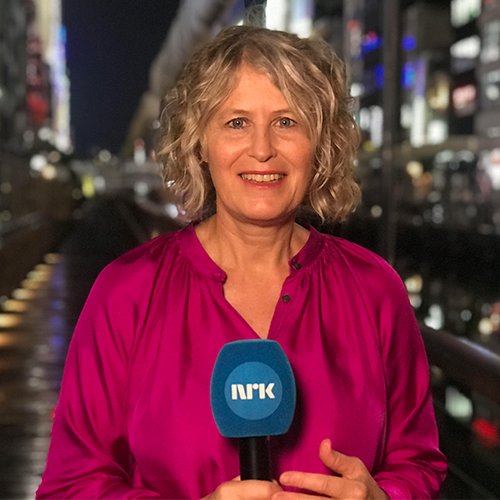 Foreign News Journalist, second time Asia-Correspondent for the Norwegian Broadcasting Corporation (NRK) (1999-2003 and 2017-), based in Beijing, specializing in East Asia. MA in Journalism at The Graduate School of Journalism, University of Western Ontario, London, Ontario, Canada. MA  in Social Anthropology at the University of Bergen, Norway, fieldwork in Okinawa also resulting in the book Igniting Identity 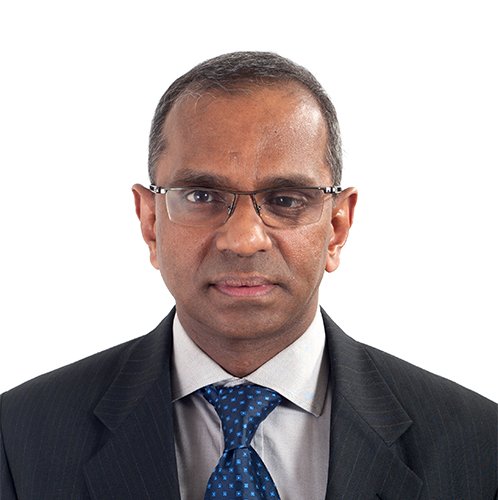 As the founding CEO of Singapore Centennial Asia Advisors, Manu provides in-depth analysis of Asian political and macro-economic trends for investment institutions, government agencies and companies with interests in Asia. He previously held senior positions in the well-renowned Societe Generale’s Asian investment banking division. Prior to that he served in the Singapore government. 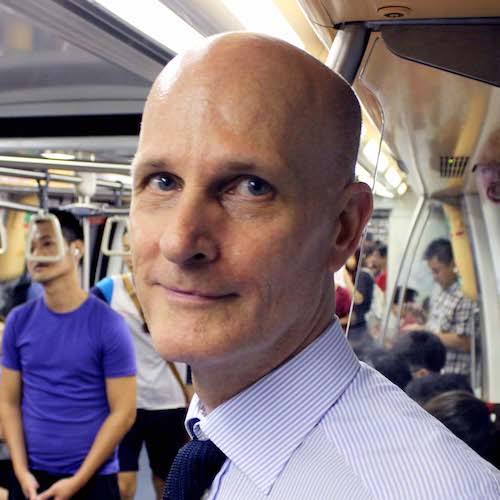 The dialogue will be moderated by Leonard Opitz Stornes. Managing Director for NHST Media Group Asia and President of the Norwegian Business Association in Singapore.

Join us also on the 29th of September, for the Singapore Norway Innovation Conference (SNIC), an NBAS-conference focusing on the vast opportunities for innovation provided by digital transformation. SNIC is hosted with The Norwegian Embassy and Innovation Norway.