The Swedish Chamber of Commerce (SwedCham) launched the #DoubleUp initiative earlier this month. The initiative aims to facilitate gender equality and encourage more inclusive corporate cultures. In practice, it challenges companies to double their paid paternity leave from two to four weeks. Inspired by IKEA, who have offered four weeks of benefits since 2017, nine Swedish companies have now followed suit. The companies, which include H&M and AstraZeneca, will increase their paid paternity leave from January onwards.

The Norwegian Business Association in Singapore supports the #DoubleUp initiative. As emphasized by the Regional Manager of H&M, Ms Oldouz Mirzaie, changing mindsets requires joint efforts across regions and sectors. Therefore, we will be sharing some inspiring Norwegian examples of going above and beyond for gender equality. Just like IKEA, who started the SwedCham initiative, a number of Norwegian companies have had paid paternity leave in their company policies for years. 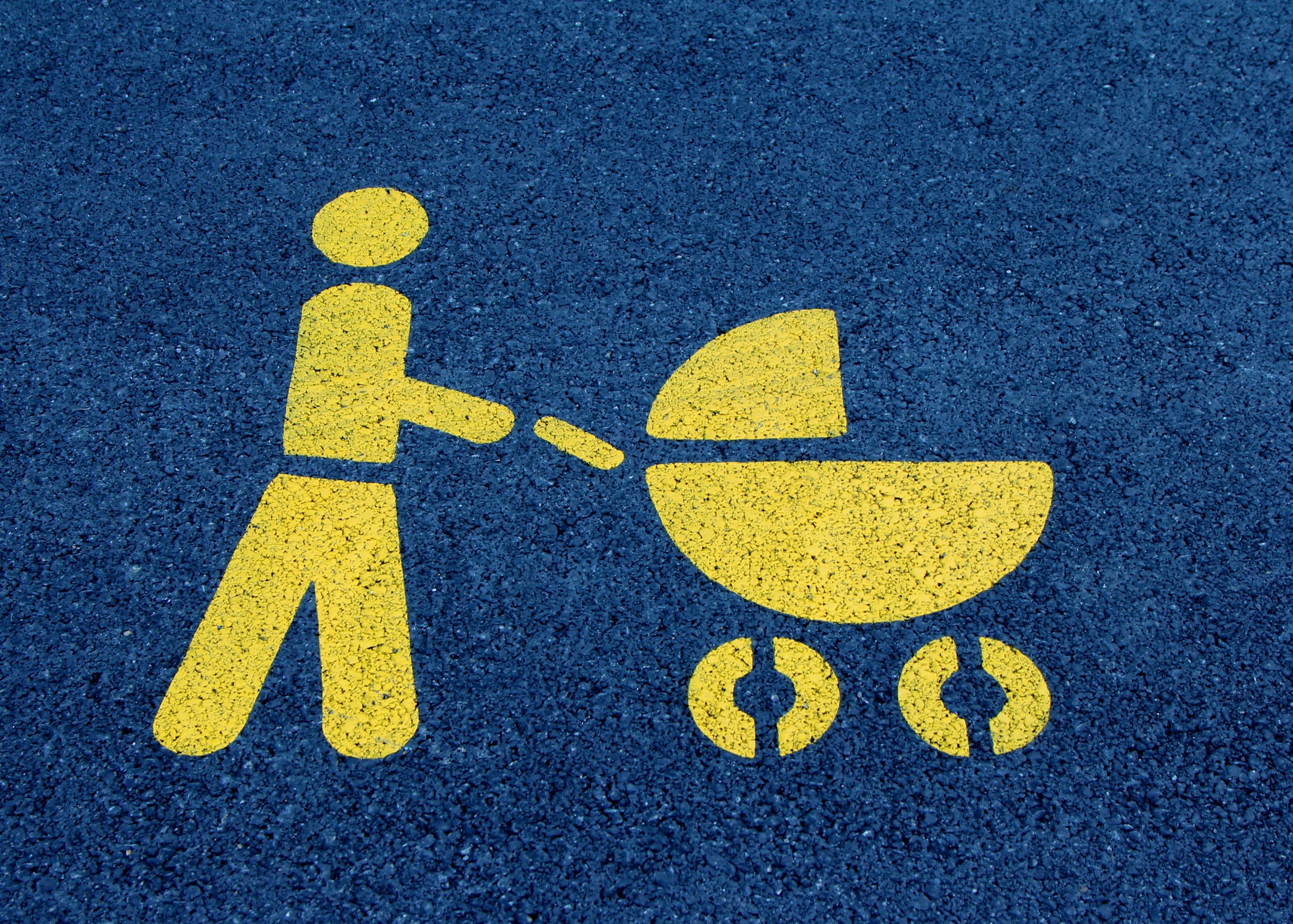 Norwegian energy company Equinor has more than 21 000 employees in over 30 countries. From January 2019, the company has offered a global paid parental leave policy of 16 weeks to all employees in Equinor and subsidiaries. This policy applies to any parent working for Equinor, regardless of their gender. This policy supplements or exceeds local laws, in order to guarantee a minimum level of benefits.

DNB is Norway’s leading bank, with regional headquarters in Singapore. For all employees in Asia, which include Singapore, Shanghai and Mumbai, they are offering 20 weeks paid paternity leave. These benefits cannot be transferred over to the mother. Just like Equinor, the policy intends to guarantee a minimum level of paternity leave, as an addition to local laws. 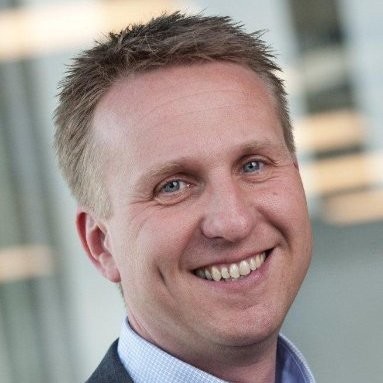 “For DNB it is important to give all our employees across the world the same opportunities as we have in Norway. We do also see this gives us a competitive edge to recruit talents and retrain valuable employees of the bank”, says DNB’s head of Asia Jan Fredrik Skjeltorp.

We thank SwedCham for their great #DoubleUp initiative and encourage other multinational companies to follow suit! There is strength in numbers – and together, we can work to impact gender norms in Scandinavia, Singapore, and beyond.